A downloadable game for Windows

Explore the Tomb of Taak in Taman, a dangerous ruin with a magnificent prize awaiting any brave enough to survive it. Press any button to start the game once it's loaded...

This game was made for TOJam10, and was designed to be played with the Novint Falcon, a force feedback controller. We have since updated the game to be more stable and to support mouse & keyboard/Xbox 360 controllers, so as to expand beyond the few people who still have one of these devices. To play the version that works without a Falcon, download "Tomb of Taak in Taman_NoFalcon.exe".

If you are one of the few people who has a working Falcon, download the "Tomb of Taak in Taman_Falcon.exe" file and you should be able to experience the game properly. Otherwise, we recommend using a controller so there's at least some haptic feedback, but mouse and keyboard will work if no controller is plugged in.

For those not in the know, TOJam10 is a game jam hosted annually in Toronto, Ontario. Over 400 game developers get together and try to make games in 3 crazy days. Other TOJam10 games can be found here.

W,A,S,D to move, Falcon input moves your hand, the middle button (the one with the Novint logo) interacts with the environment.

This game was put together by:

Any comments/bugs/suggestions can be sent on Twitter to @CraigRThomas, or by email to craig.thomas36 (at) gmail. Hope you enjoy, and thanks for playing! 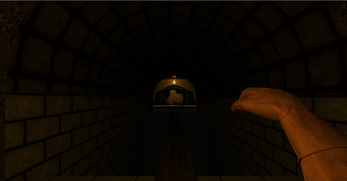 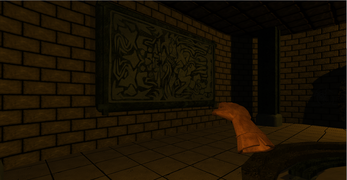 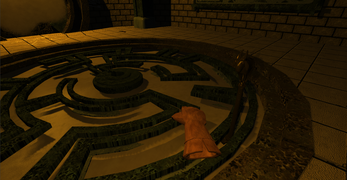 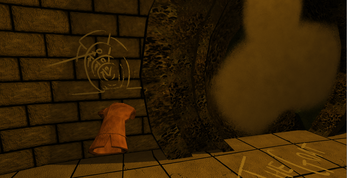